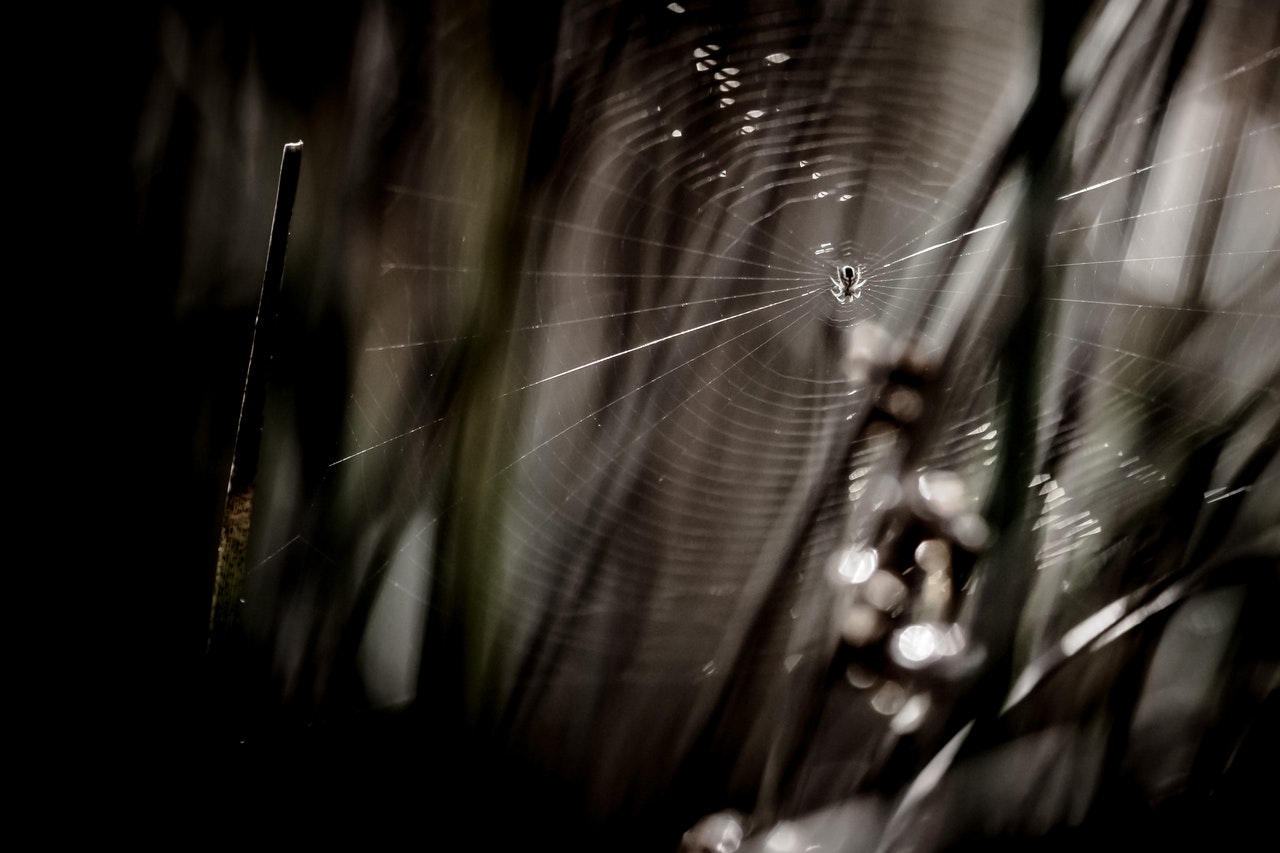 A peaceful world is a dull world…

The elf took a sip of ale as she glanced around the tavern. Folks were far cheerier now that the war was over, but the elf knew it wouldn’t last. She had been in the business for far too long to believe wars ended after stern generals and the bloated nobility signed some papers.

And she was fine with that.

Cirielle, better known as Dindae, the “silent shadow,” was one of the most sought-after assassins in the Forgotten Realms. Daggers and poisons were the favored tools of her trade, and she relished in the chaos that her work left in its wake. Tethyr’s civil war had certainly provided ample opportunities for Dindae’s treasured blades and tinctures, and she knew its ending would only provide more.

A small smile crossed her lips at the thought. Her drinking companion, a charming half-elf with perfectly tousled hair and a single gold ring in his left ear, glanced quizzically at the elf.

“The fearsome Dindae smiling in a tavern? I’d pay a gold coin to know what brought that about,” her companion took a sip from his own tankard, eyes sparkling at the elf.

“It’s certainly not that bardish charm of yours, Ahvain,” she retorted, taking another sip.

Ahvain placed a hand over his heart in mock pain.

“Your insults cut as deep as your daggers, my friend. Who would’ve thought that an assassin had wits as sharp as her blades?”

“And a bard never lies.”

Ahvain laughed and raised his glass.

The pair returned to drinking in companionable silence before the bard spoke up again.

“Jests aside, what were you thinking about?”

“How these fools,” Ciri gestured toward the crowded bar, where a young, ruddy-faced knight clapped another on the back, the entire contents of his tankard sloshing onto the floor, “were celebrating too early.”

“Ah, yes,” Ahvain followed her gaze and watched as a group of dwarves, beards soaked from the rain, the clanks from their armor somehow audible over all the noise, marched into the tavern and headed toward the bar. “Chaos does favor the ill-prepared.”

No sooner had the words escaped the bard’s lips than one of the newly arrived dwarves slipped in the puddle of drink, the crash of armored limbs ringing out across the tavern. Laughter erupted from several bar patrons, including the ruddy-faced knight who managed to slur out, “Oh! So tha’s ‘ere my drink went!” just a moment before the dwarf, whose face was also red, but not from drink, stood with his war hammer drawn, and slammed it into the chest of the knight. The young thing flew across the tavern and collided into a table, splintering it into pieces and toppling the food upon it. The half-orcs, their feast destroyed, roared and charged towards the dwarf and the knight’s companion, now locked in a vengeful scuffle.

As more and more patrons joined into the brawl, Ciri shifted her eyes back to Ahvain, the small smile returning to her lips.

“And chaos is our business.”

The bard raised his tankard to the assassin.

“A toast to good business indeed.”

At that moment, a bar maid appeared with the pair’s next round, nonchalantly dropping an envelop next to Ciri’s fresh tankard. A scripted W shifted in the blood-red wax as the dim firelight flickered across it.

Ciri deftly broke the seal and unfolded the missive. Three words gently looped across the parchment:

The assassin glanced over at the bard.

“How do you feel about heading into the countryside?”