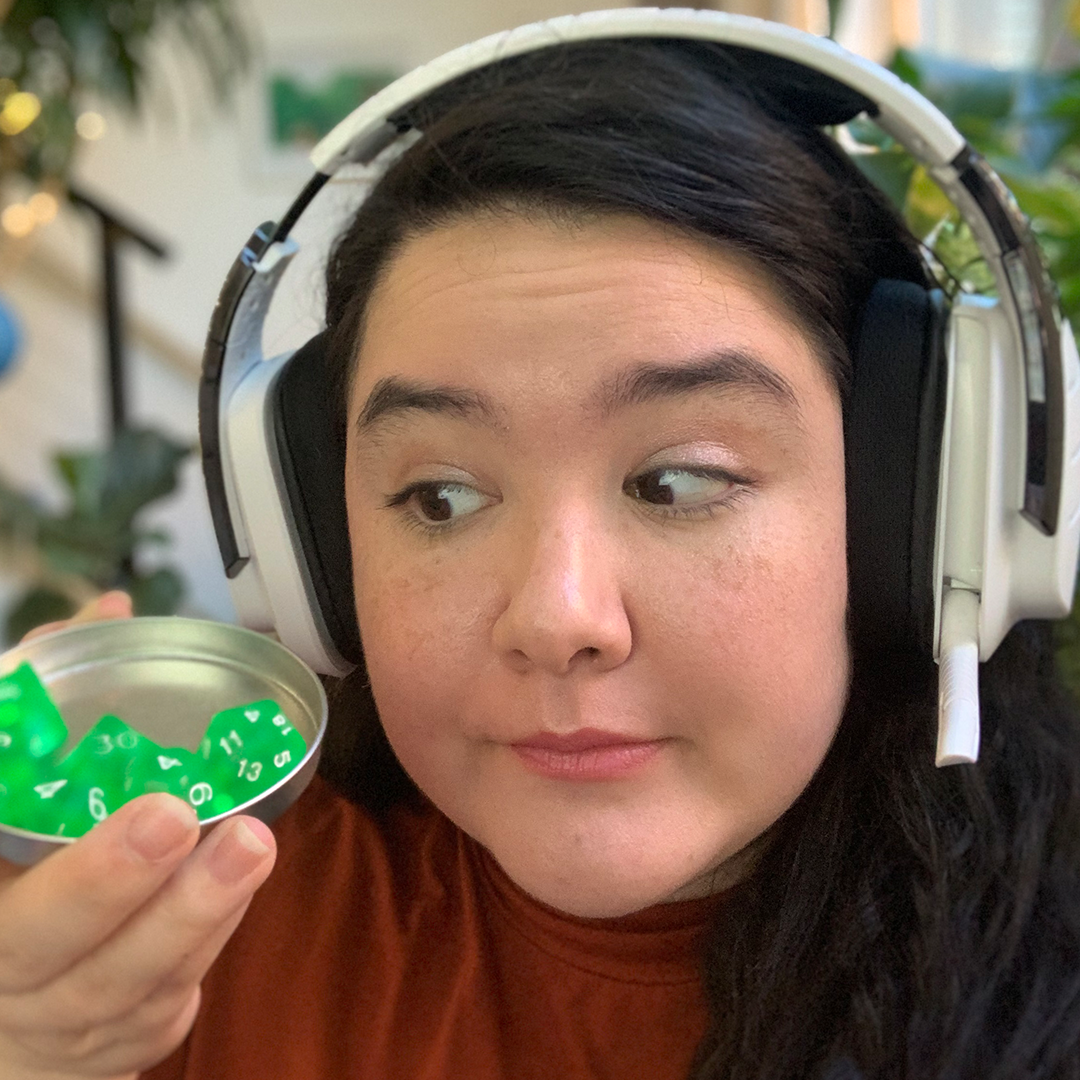 Gaming has been a part of Megan’s life since she was about four years old. Her first video game system was her older sister’s NES and her first games included Sesame Street ABC and Ernie’s Big Splash. She also remembers watching her older sister play Who Framed Roger Rabbit on that old NES console and recording all of the “save codes” on bits of paper for her. Throughout the years she dabbled in other popular games like Super Mario Kart, but her love for video games didn’t really develop until she discovered The Sims PC franchise. The Sims was a virtual playground for her over-active imagination to run wild, and she loved every minute that her mom would let her spend on it.

Now Megan enjoys playing other types of games, particularly those with robust storylines and RPGs, but simulation games, including the newest generation of The Sims, still have the strongest hold over her heart (despite what she thinks of EA’s business practices). During the COVID-19 pandemic and subsequent lockdowns, Megan decided to join Twitch to stream her gameplaying sessions in order to connect with other gamers and friends. She streams on weekday nights from roughly 8pm PT to midnight as ChibiSeikatsu.